ARE YOU OF LEGAL DRINKING AGE IN YOUR COUNTRY?
YESNO 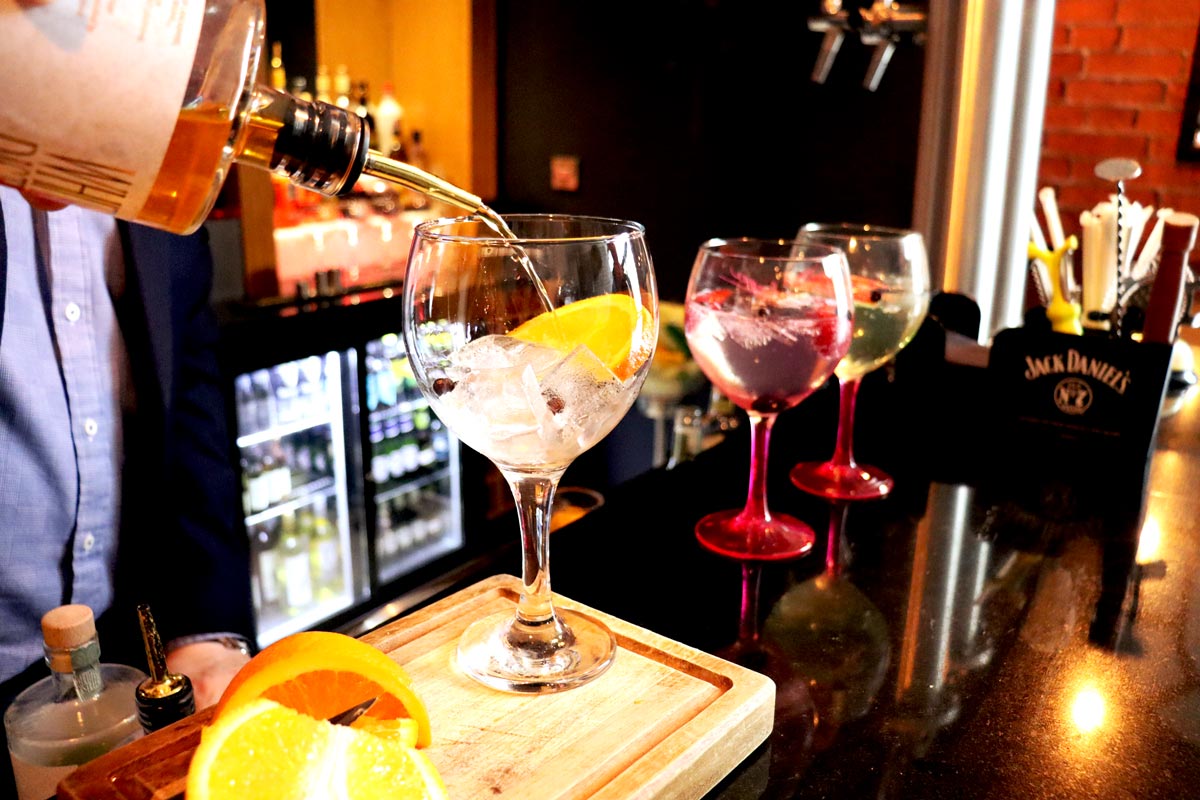 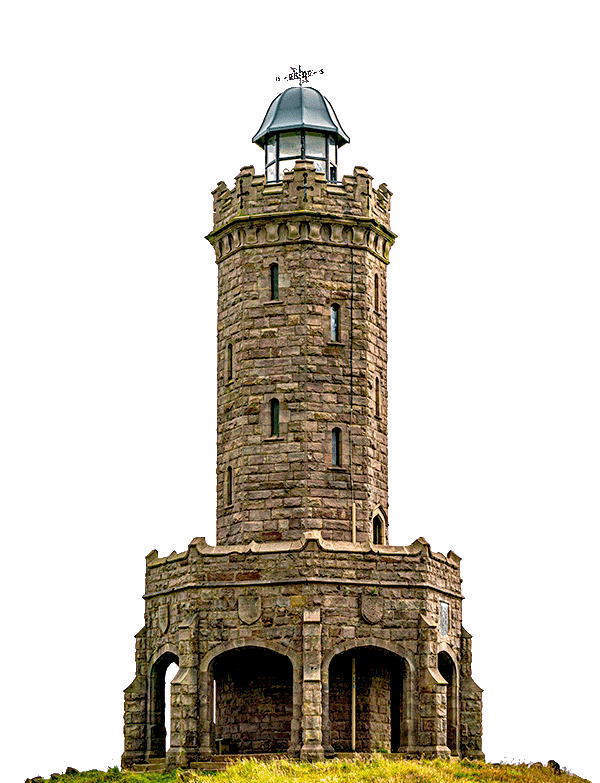 The only hotel in Lancashire to have an on-site spirits distillery. Enjoy premium gin, delicious food and an overnight stay. 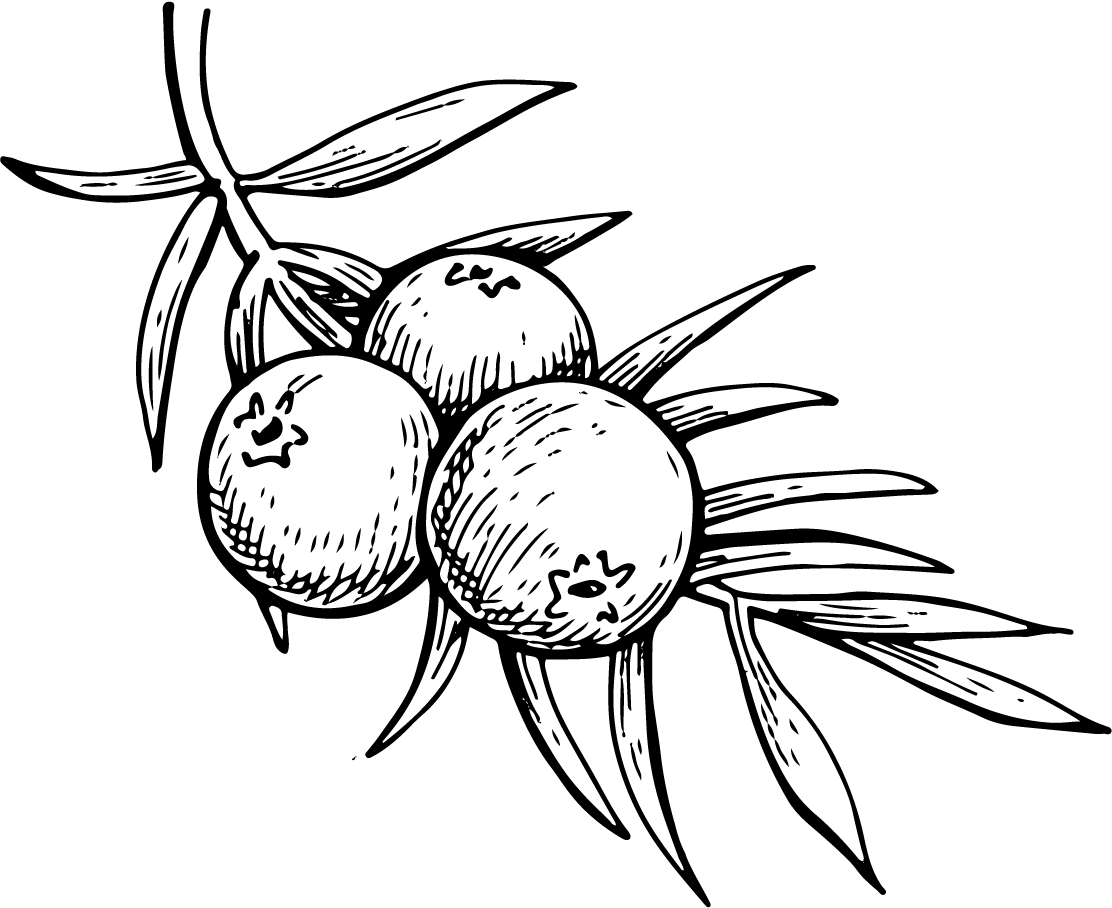 Gin Crafted in the heart of lancashire

Distilled at the base of the Pennines it was only fitting to feature Jubilee Tower known in the locality and surrounding area as Darwen Tower. Built in 1898 to commemorate Queen Victoria’s Diamond Jubilee, the same year Whitehall Hotel was built.

The pattern around the tower is that of the lace collar worn by Oliver Cromwell who led the armies of the Parliament of England. The Lord Protector stayed at Whitehall Cottage, the former hunting lodge of the de Hoghton family the night before the Battle of Preston in 1648. 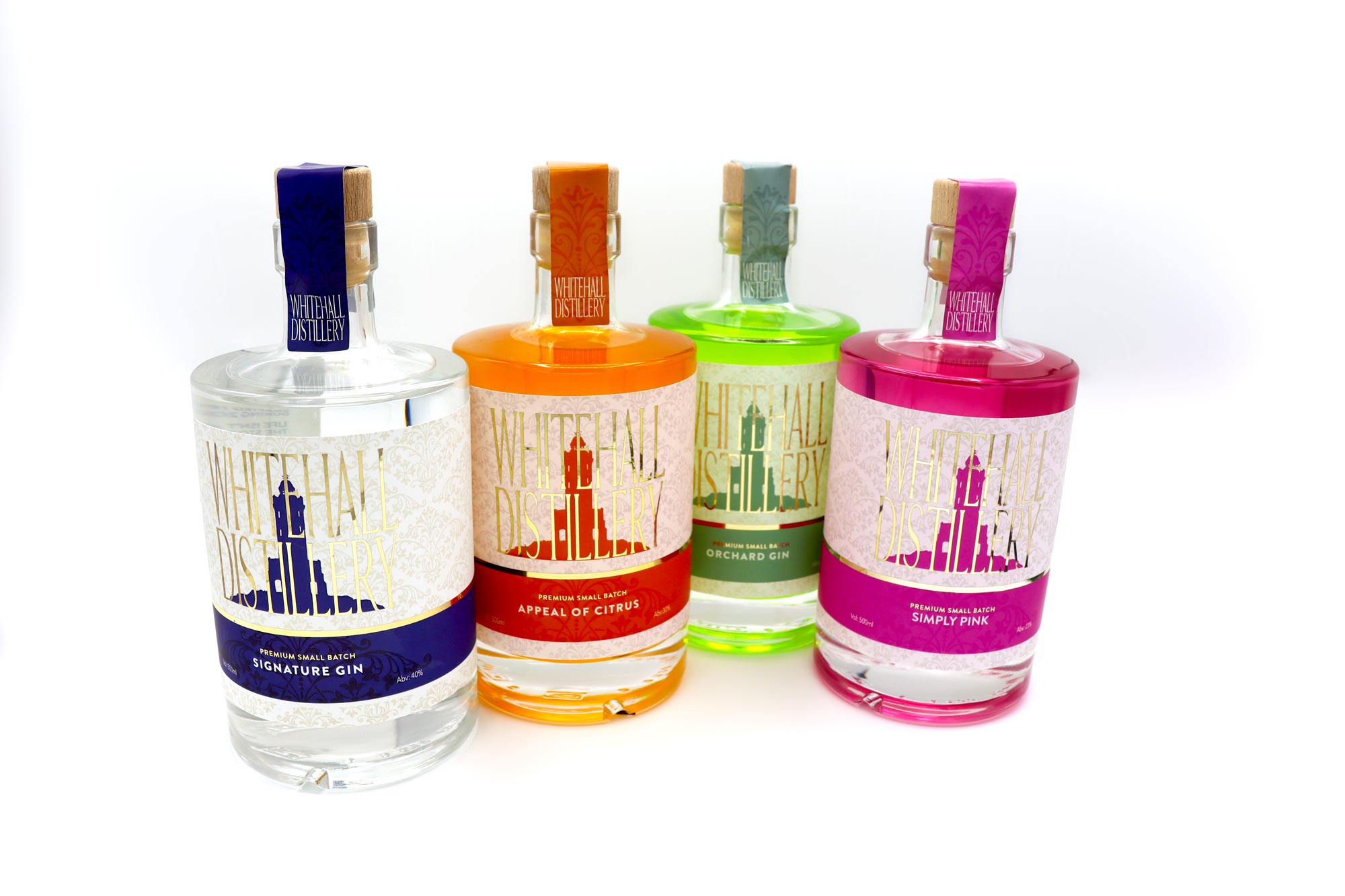 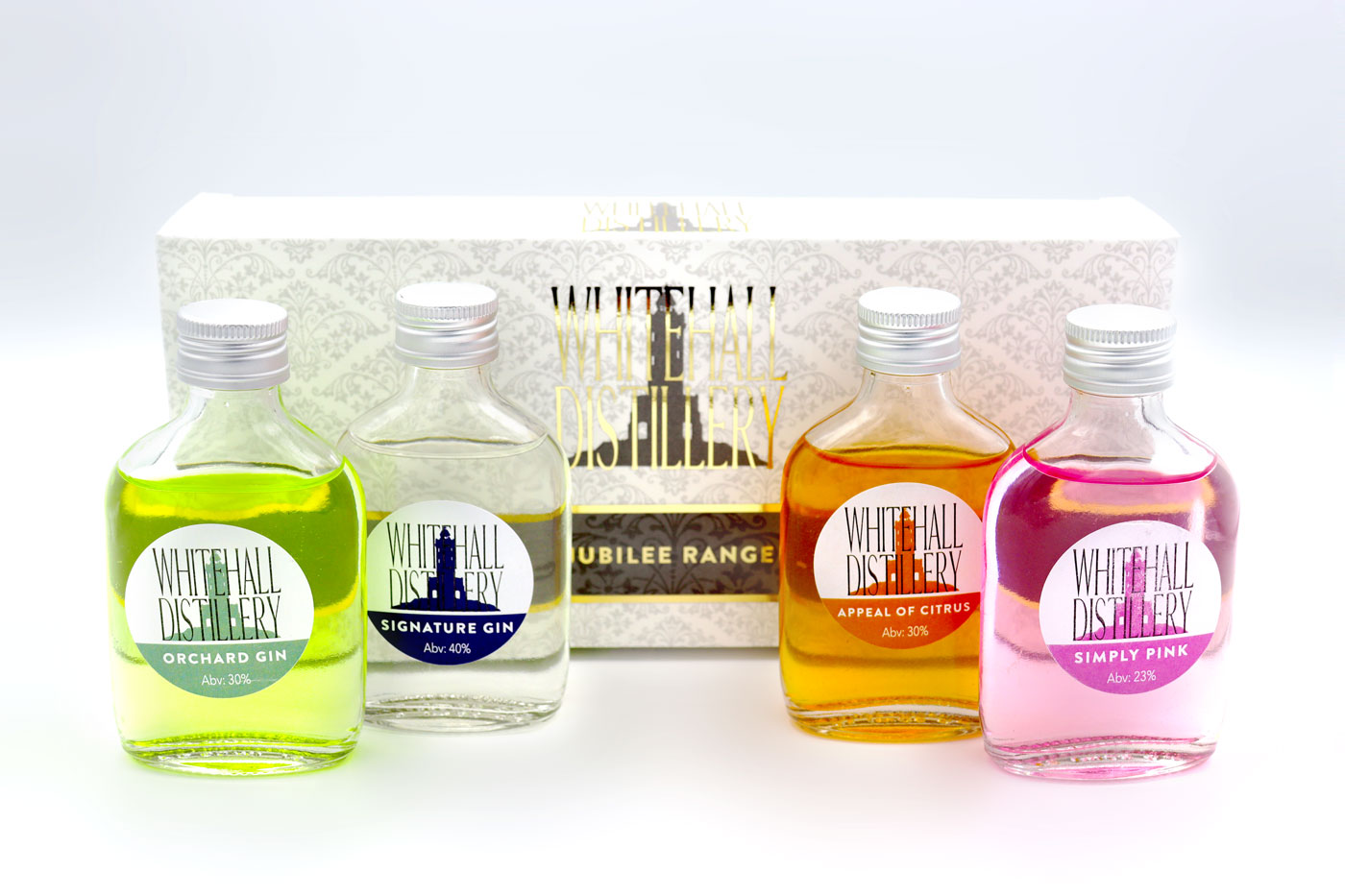 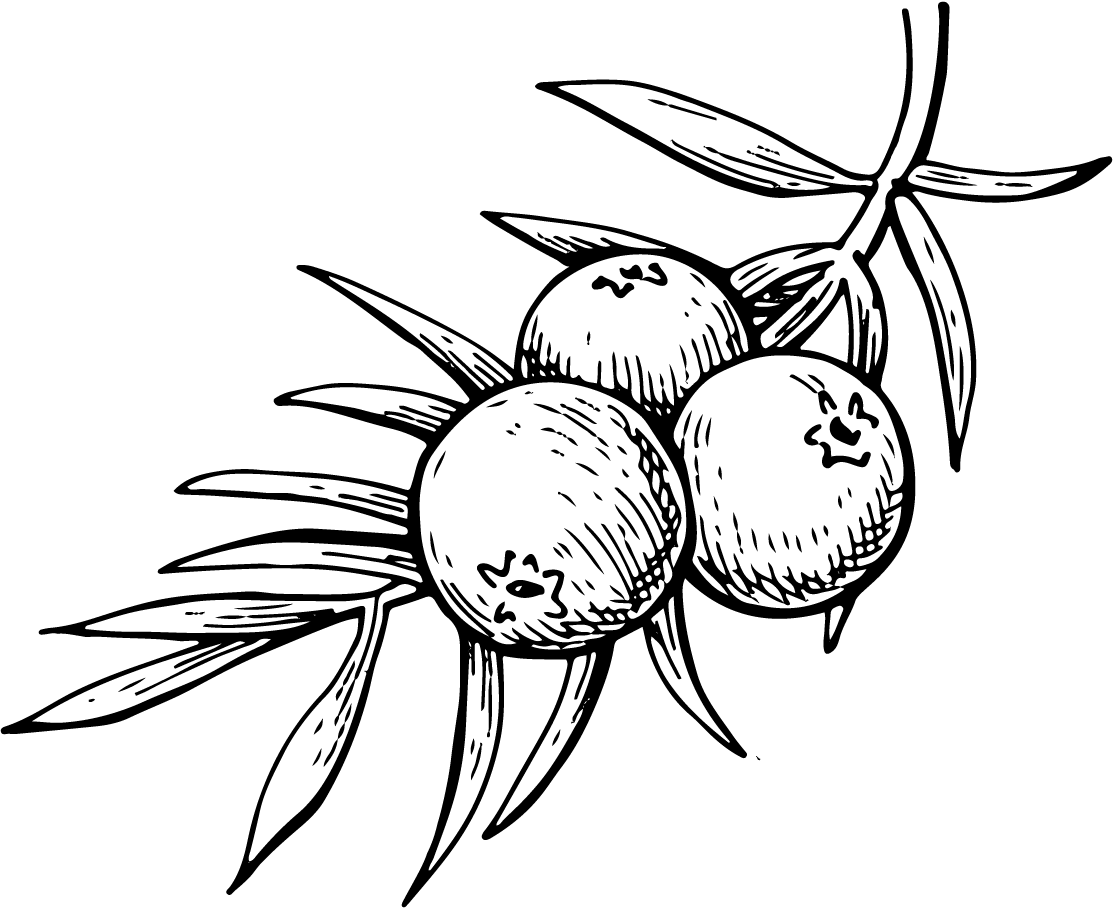 Innovation is Born Out of Necessity

The Whitehall Hotel is the oldest hotel in Blackburn with Darwen. A mill owners home built in 1898 and converted into a traditional country house hotel in 1968. The hotel has been family run for over fifty years and the current custodians have owned the Whitehall since 2003... 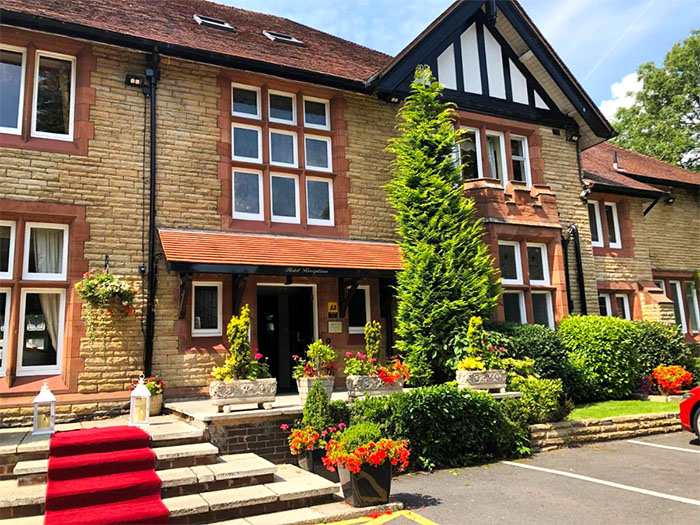 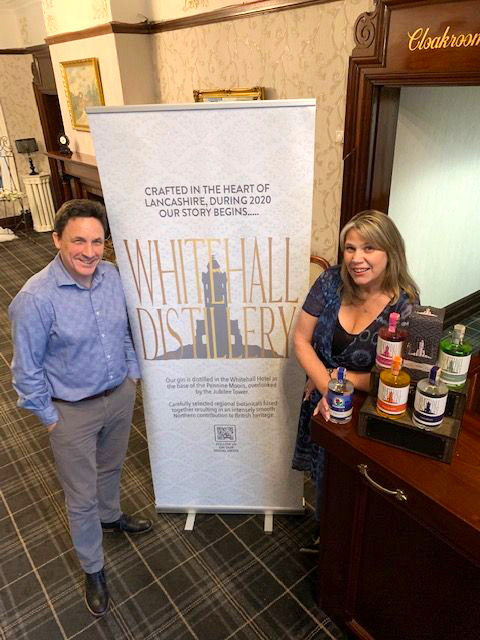 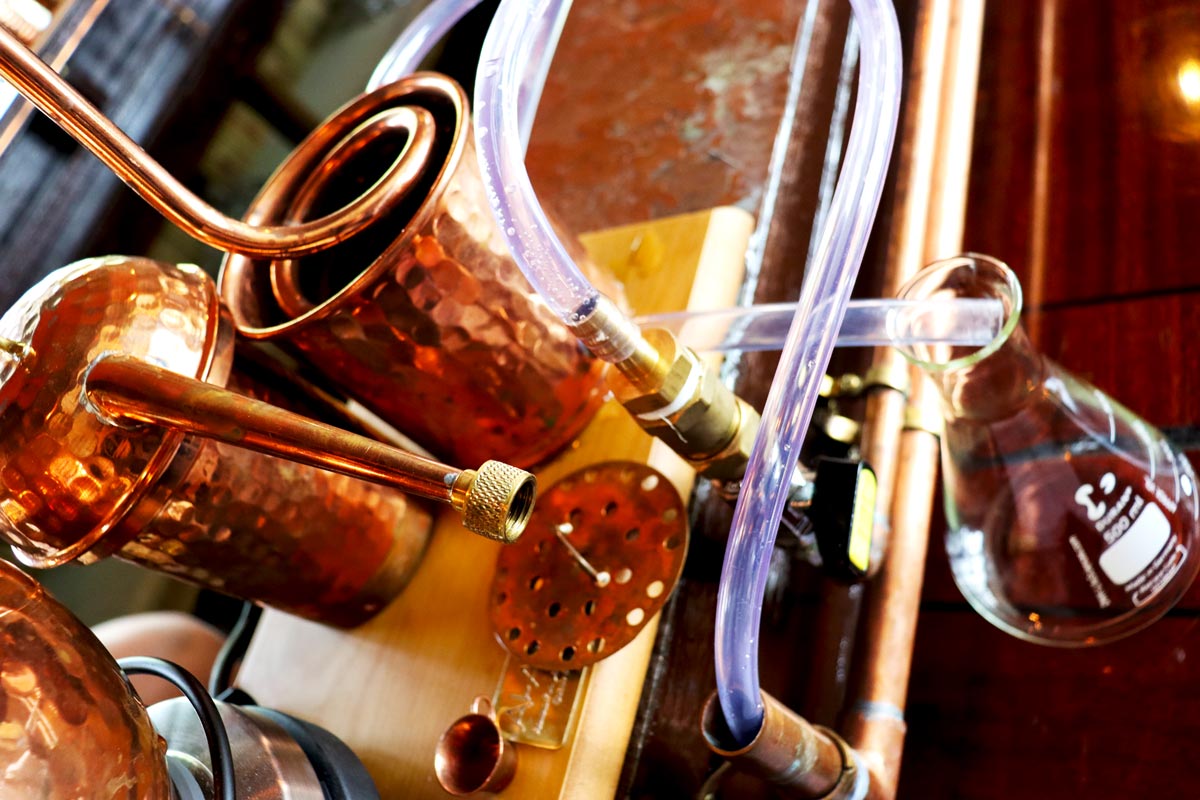 A comfortable stay to recharge and recover!
BOOK YOUR STAY 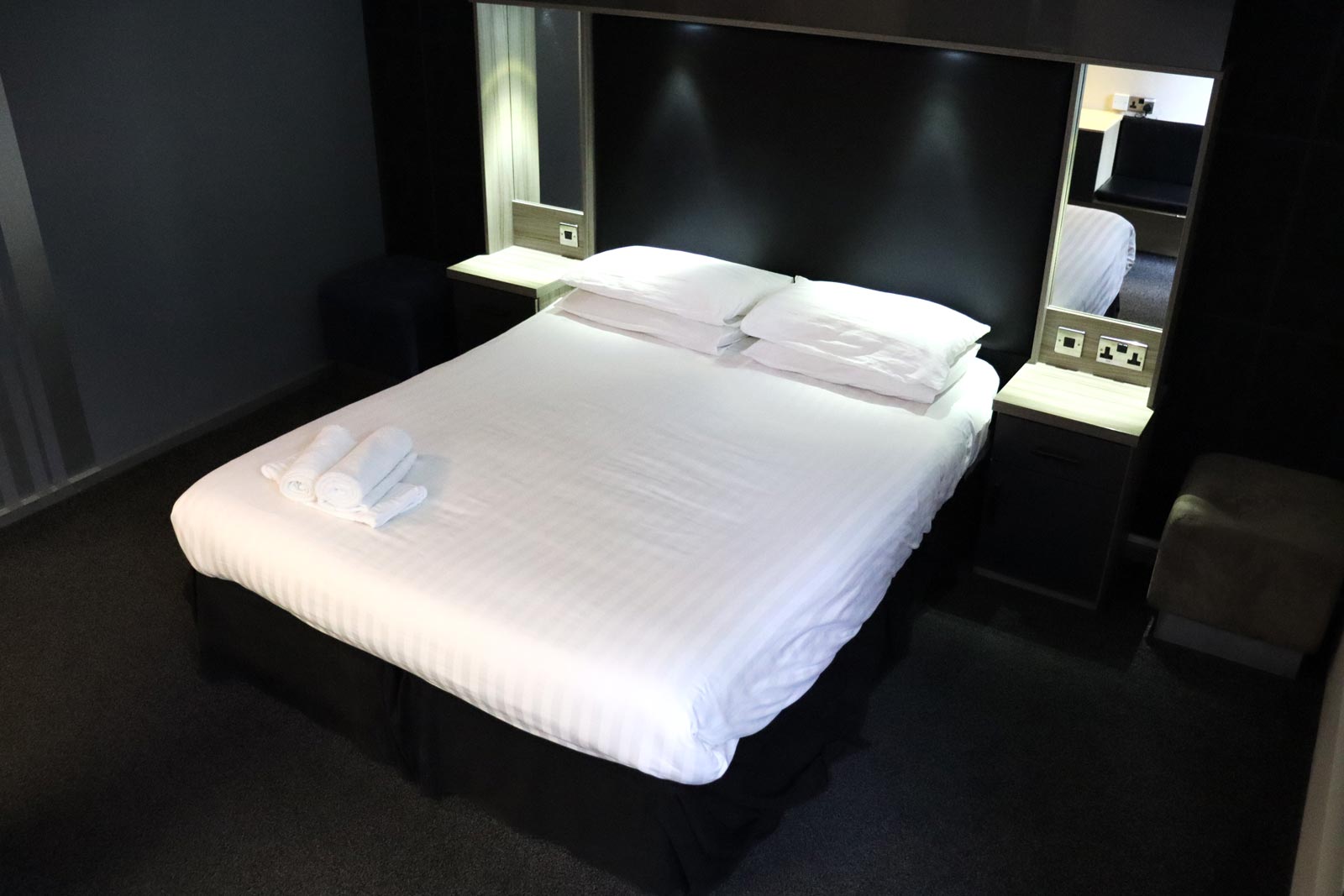